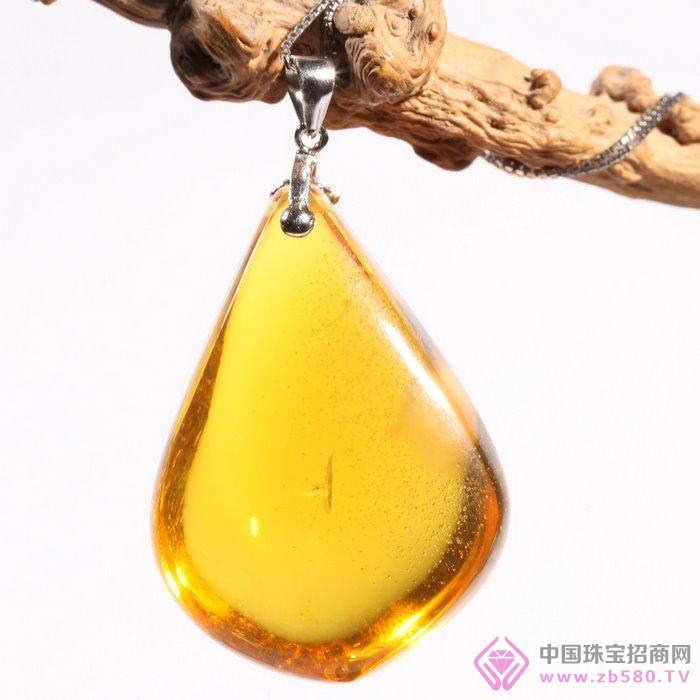 Amber is the oldest and most interesting jewel in the world. In ancient times, in Europe, amber was as valuable as gold and silver, and only the royal family could own it. It is used to exchange coins for the goods, offering sacrifices to the gods, and also used to make royal jewels and temple sacred objects.

In ancient China, amber was called "beast soul", "light bead" and "red pearl" and was regarded as a treasure. It is a rare medicine in medicine. It has the function of calming the mind and helping sleep, and it is a treasure of the body of the practitioner. In the Buddhist scriptures, amber, gold, silver, colored glaze, enamel, coral, pearls, etc., are tied to the seven treasures, and the Buddha is regarded as auspicious. Amber is a traditional gem in Europe and part of European culture. The Romans used it directly as a spice; in addition, amber is the best insulator for a wide range of uses. Amber, also used in varnish, is the strength of the paint itself, making the aroma less volatile. It is impossible to make or play instruments such as violins and huqins.

Amber, which contains an ether oil that helps the blood circulation through the skin, treats pain and tension in the muscles and joints, wakes up, treats minor cuts, insect bites, and, in addition, because amber contains tiny amber particles. It is easy to contact with the skin to form a protective film, which is a good beauty product.

Amber was officially used as medicine. It was first seen in the famous doctors recorded by Tao Hongjing in the Southern and Northern Dynasties. It summarizes the three functions of amber: one is to calm the nerves, the other is to promote blood circulation and stasis, and the third is diuretic. Modern use of amber is also used for three purposes. First, it is used to treat insomnia and heart palpitations. Often with 15 grams of jujube, night vine 30 grams of decoction, served amber powder 3 grams. Second, it is used to treat menstruation. Such as amber scattered, is the same as amber, angelica, black medicine, research into fine. Third, it is used to treat poor urine. Use 3 grams of amber powder alone, and send it with 30 grams of psyllium.

Modern medicine also proves that deep-sea amber has a good absorption effect on some harmful rays emitted by modern electrical appliances such as computers, televisions and precision instruments. According to overseas media reports, Russian scientists have confirmed that beeswax, which is used as a gemstone collection and worn, has certain therapeutic and health effects on certain diseases of the human body. Studies have shown that the elements contained in blue wax can accelerate metabolism, remove toxins from the body, improve cell disease resistance and anti-aging; Xueshan wax contains sulfur, which helps to ventilate blood, wear or massage the affected area, and improve rheumatic pain. Back pain, limb paralysis, frozen shoulder, etc., have a certain preventive effect on tumors and osteoporosis.